Rita Cossu's accurate production reveals the in-depth research and wise knowledge of the uses and traditions of a fascinating past. Naturally talented and with a passion for sewing and embroidery since childhood, her successful career began in 1986 in Pabillonis, a village in the Campidano area near Cagliari, where she set up her sartorial business, which initially focused on tailoring refined and complex wedding dresses. However, what piqued her imagination, thus inspiring her production, was the captivating and colourful traditional Sardinian costume, characterised by the variety of styles and the use of particular fabrics that are the hallmark of each town or village. During the years of stylistic research and professional experience, Rita Cossu formed her own professional trait, which has become a reference point on the island for the production of traditional costumes that she crafts with the utmost precision, in the pursuit of the most authentic styles and carefully selecting the materials: brocades, velvets, orbace woollen fabric and silk threads with gold and silver filigree characterise her striking artefacts of remarkable cultural coherence. She has been working in her workshop, which is located in the evocative Casa Museo (Museum House) in the historic centre of Pabillonis for several years, where precious historical clothing and dowry items, as well as her creations, are clearly described by her invaluable explanations that help to keep ancient traditions alive. Her work can be admired also during production. She successfully participates in the major local and international handicraft fairs.

The collection by Sartoria Rita Cossu is characterised by the careful creation of garments typical of the traditional Sardinian costumes. A master embroiderer and tailor, Rita Cossu produces a wide-ranging collection of clothing items for both men and women, that faithfully reproduce the unique features typical of each village. From the finely embroidered linen shirts to the most complex pleated skirts and striking black wool tibet shawls with long macramé fringes and rich floral polychrome embroidery, each garment is individually crafted down to the smallest of details with the utmost precision. Hand-embroidered sacred vestments with gold and silver bugle beads also characterise a rich ecclesiastical sartorial production. Building on tradition, Rita Cossu interprets styles and fabrics in a new key in order to create original contemporary and tailor-made garments for men and women, as well as a prized collection of wedding dresses. 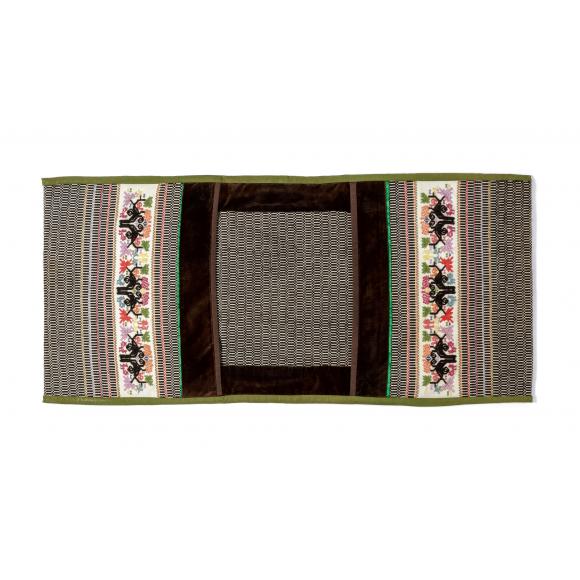 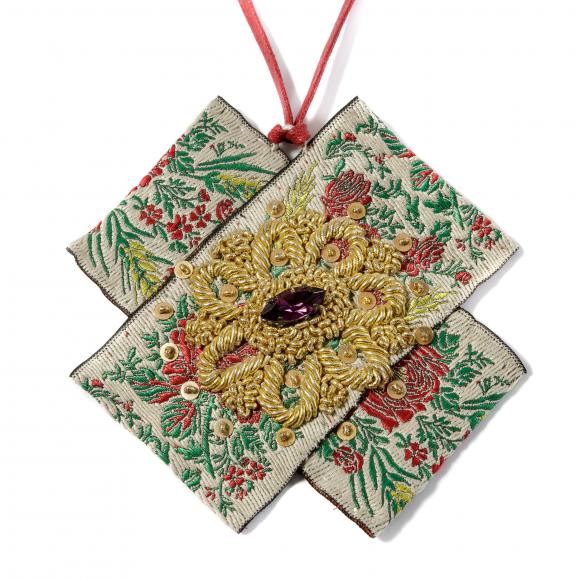 All the creations of this tailor-shop are handcrafted, starting from the preliminary and tailor-made study of the model, followed by the careful cutting and tailoring phases. Different and fine embroidery techniques are used on linen, cotton and silk satin fabrics. The sophisticated polychrome embroidery and refined embroidery with gold and silver bugle beads stand out for their striking aesthetics, which reveal Rita Cossu's skill and mastery. 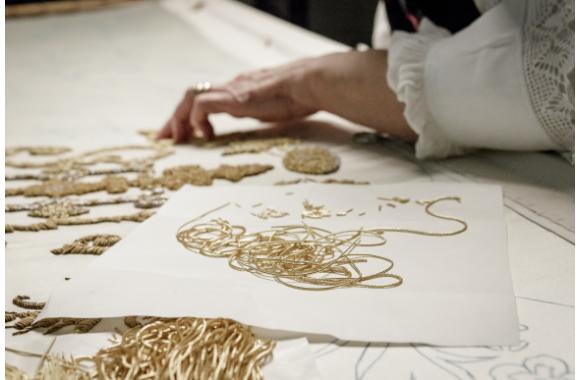 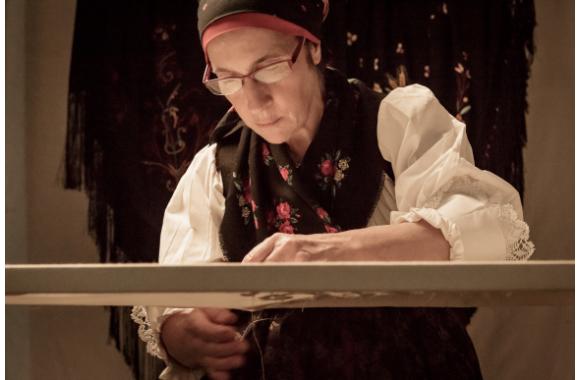 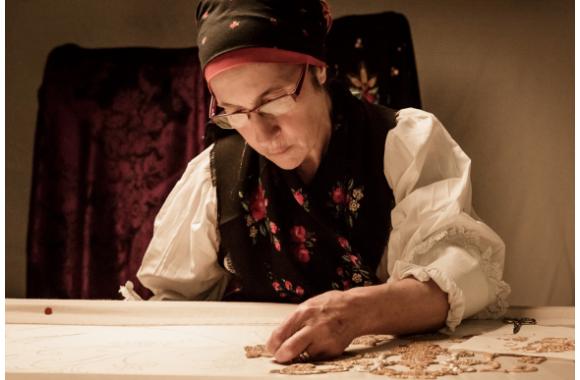 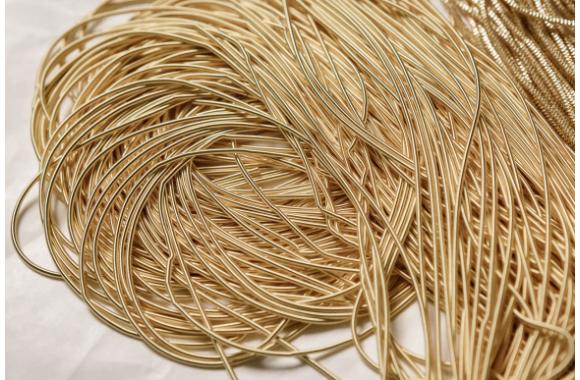 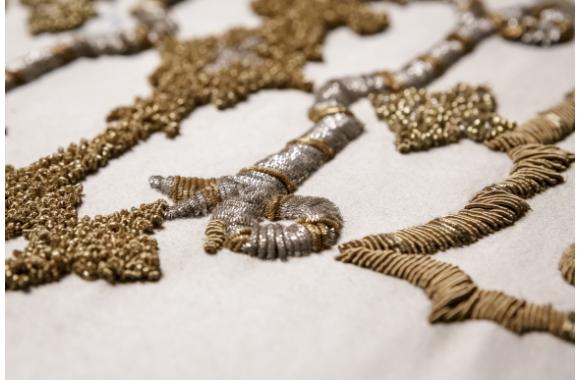 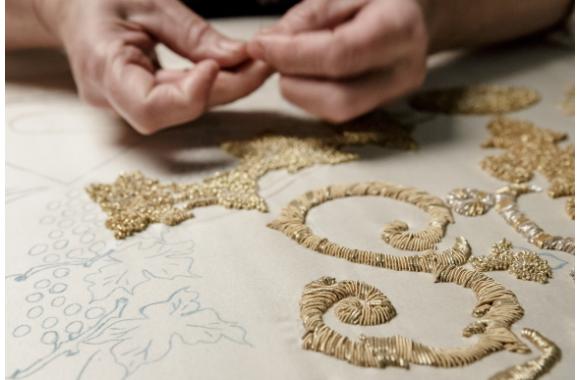 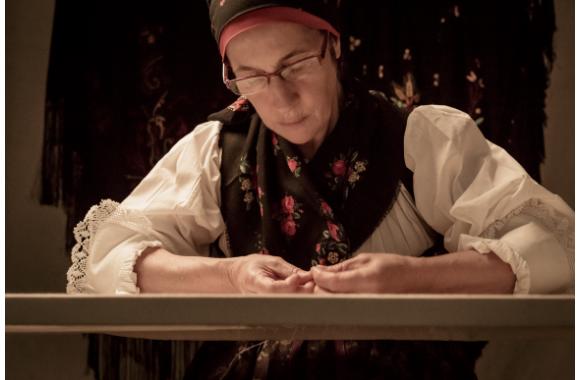 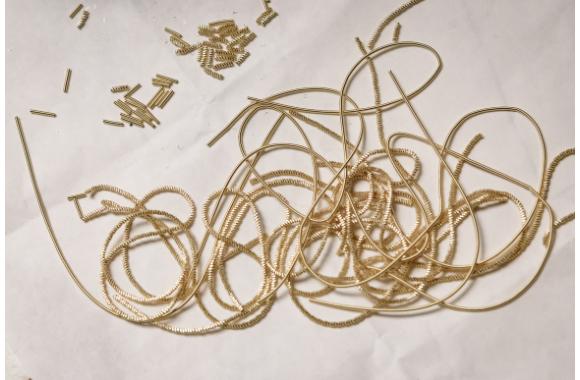 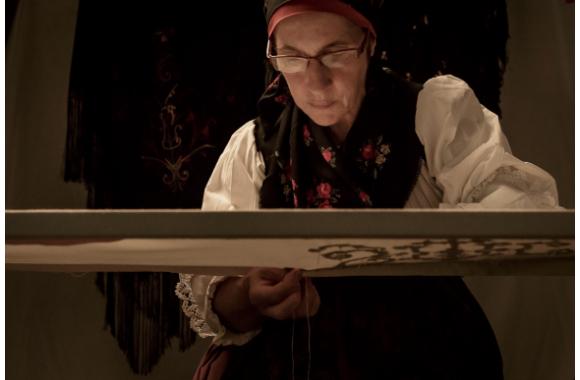