The Piredda sisters, spurred by their passion for haute couture, set up their Atelier in the mid-nineties, specialising in exclusive creations strongly inspired by the Mediterranean culture. Present in the national and international haute couture scenario for over thirty years, their garments tell stories of a people and a territory, Sardinia, with its rich archaic tradition. Starting from the Solstizio d’estate (Summer Solstice) event, an important fashion show they personally created and organised which was held in Cagliari from 1996 to 2004, in the impressive setting on the steps leading up to the Bonaria Basilica where the collections of prestigious fashion studios in the Mediterranean were exhibited, the Piredda sisters encountered a crescendo of popularity that included their participation in the main events of the fashion industry: Altaroma in Rome and Milano Moda Donna in Milan just to name a few. The prestige of their fashion studio increased also thanks to important awards, including the recent special Francesco Alziator award and the honorary citizenship granted by the municipality of Sorradile. In their charming atelier in the historic district of Castello, in Cagliari, Paola and Patrizia invariably captivate their ever-increasing clientele with their original proposals, adding a vibrant Sardinian touch to the typical made in Italy. 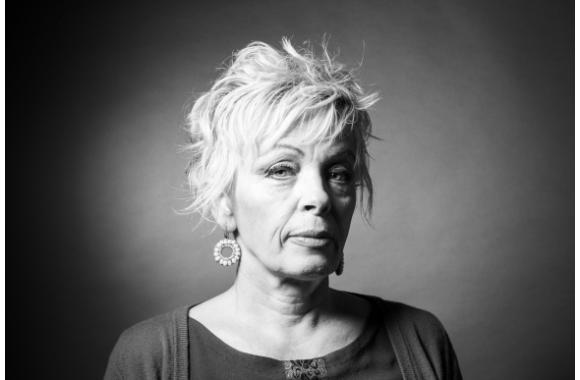 The precious embroideries inspired by the shawls of Oliena and the evocative traditional Sardinian costumes, reinterpreted in shape and technique, are the distinctive features of Paola and Patrizia’s sophisticated production, enriching evening gowns, shawls, accessories and a wide range of decorative items and home accessories with refined colours and contrasting volumes. Tailor-made clothing is complemented by the more simple pret-à-porter line and by a rich collection of home accessories and decor. 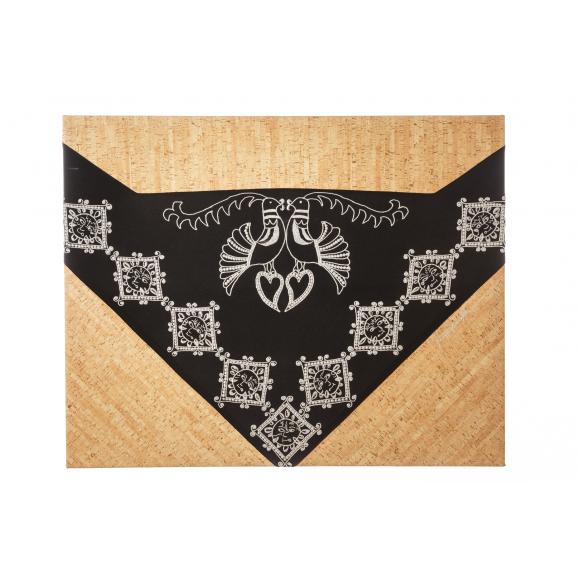 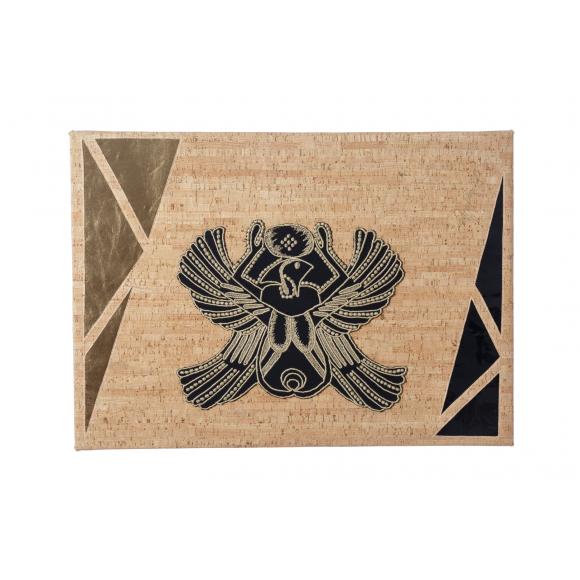 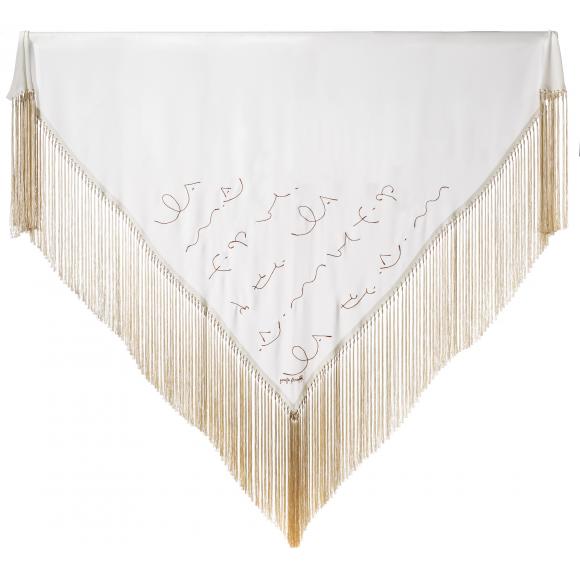 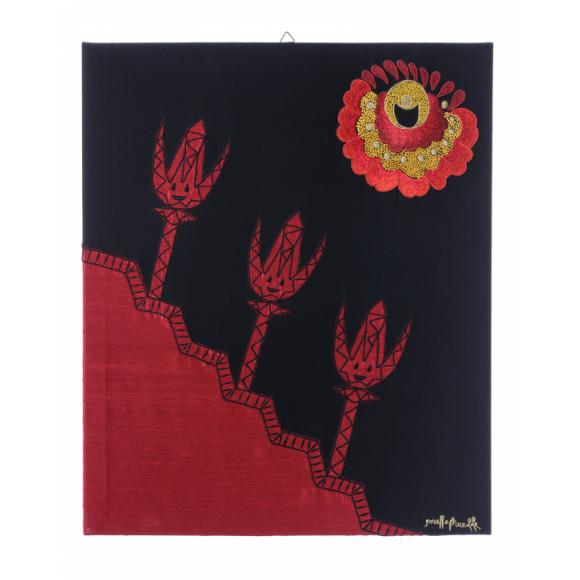 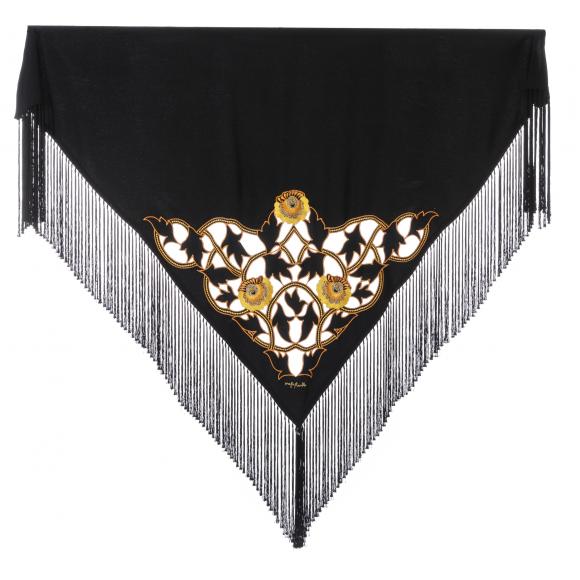 Alongside the haute couture techniques reserved for the tailor-made and pret-à-porter design, a unique embroidery technique is executed exclusively by hand. Each finishing is wisely hand-crafted. 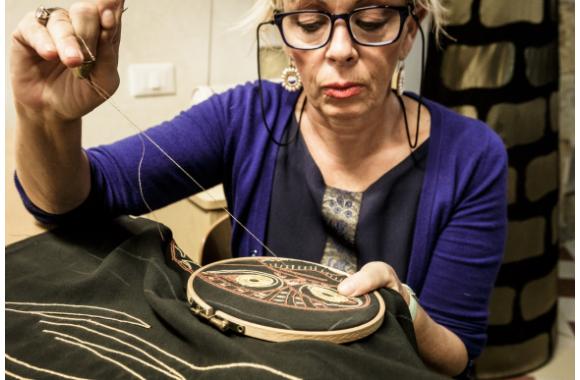 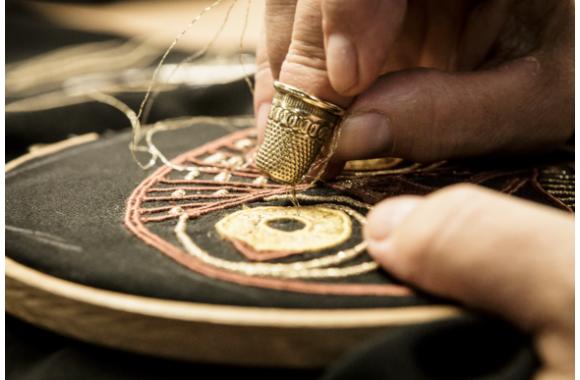 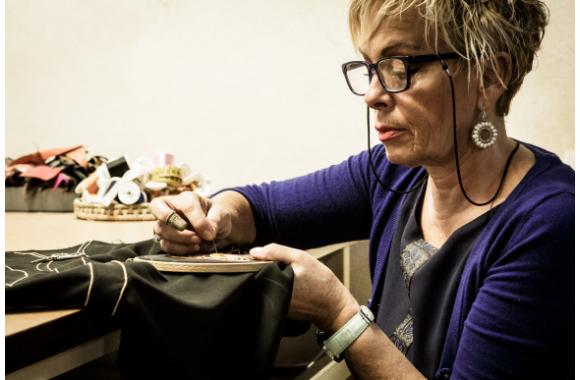 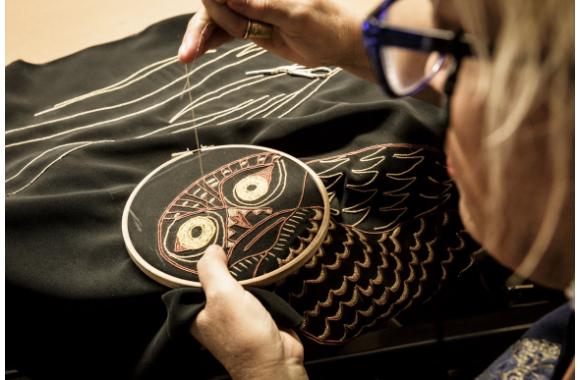 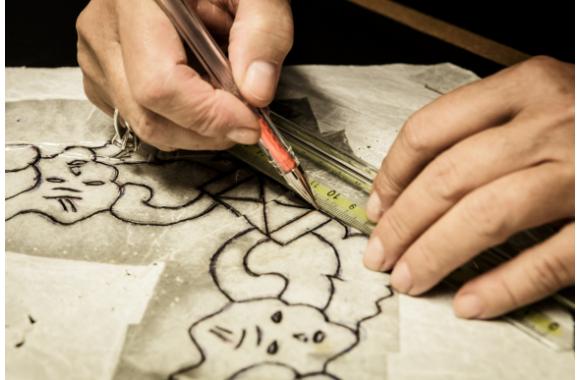 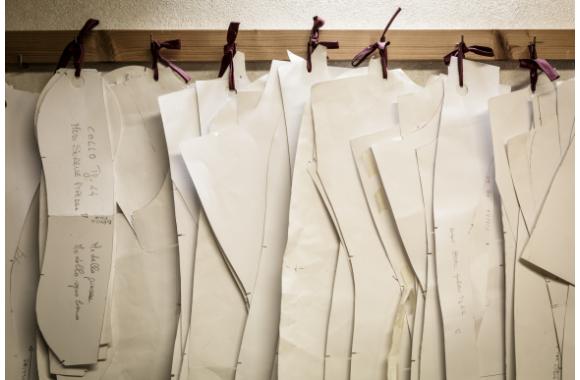 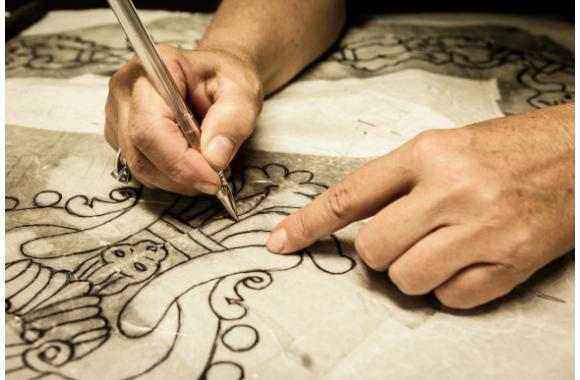