A particular family history links Marinella Staico to the territory of the island, which enriched her inventiveness with valued reminiscences deriving from tradition. Her family, that arrived in Sardinia from Greece at the end of the 1700s, started the production of Su Sereniccu, a cloth coat that has become an integral part of the traditional costume for men in the Campidano area, which Marinella has revisited and re-launched in a modern key. She studied at the Burgo Fashion School in Milan, and in 2000 she set up her artisanal tailor’s shop in Assemini, where she works with creativity and technical expertise. Each phase is accurately planned and carried out, starting from the choice of fabrics, often including traditional ones, that are combined with a well-matched and original taste. Marinella promotes her creations at fashion shows and major trade fairs in Sardinia, where she stands out for her creative character as well as her high professionalism. 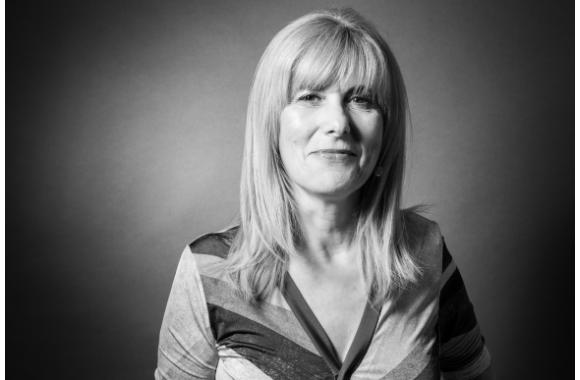 The distinctive garment of Marinella Staico’s production is undoubtedly represented by the modern reinterpretation of Su Sereniccu, a traditional coat for men. The production of Marinella Staico’s Atelier is designed for a clientele that appreciates the uniqueness of craftsmanship that offers custom made products through the study and choice of even the smallest details, from the fabric to the pattern to the finishing details. Besides tailor made clothes, Marinella’s production includes collections of one-off pieces especially designed for the main fashion shows, as well as a special line of handbags characterised by the wise use of traditional fabrics. 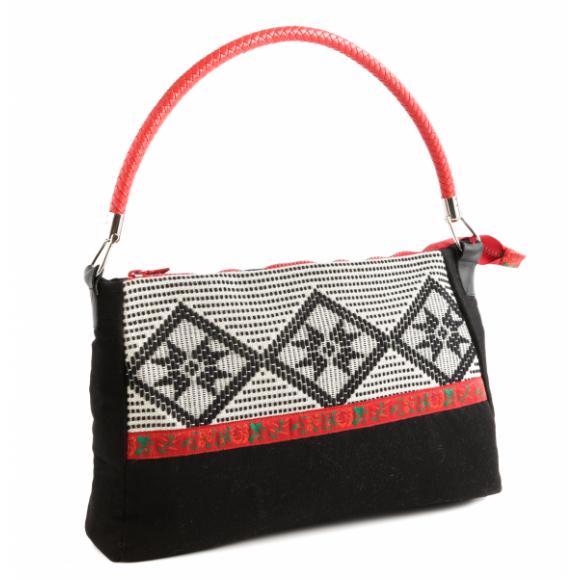 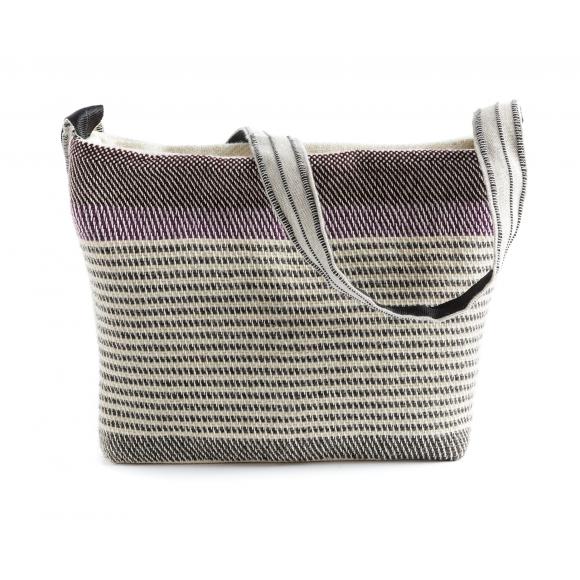 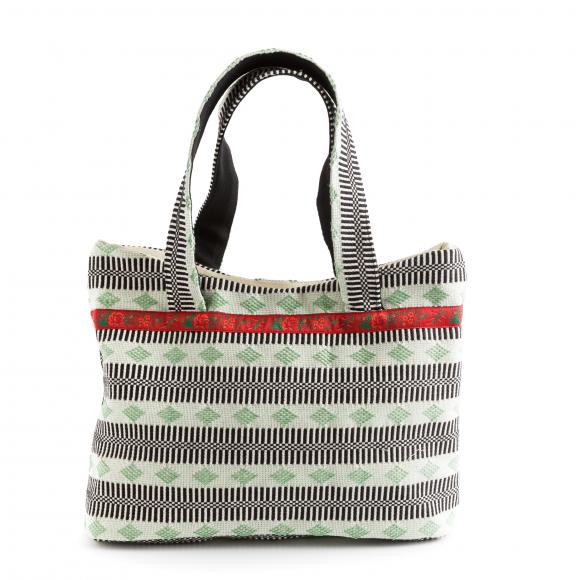 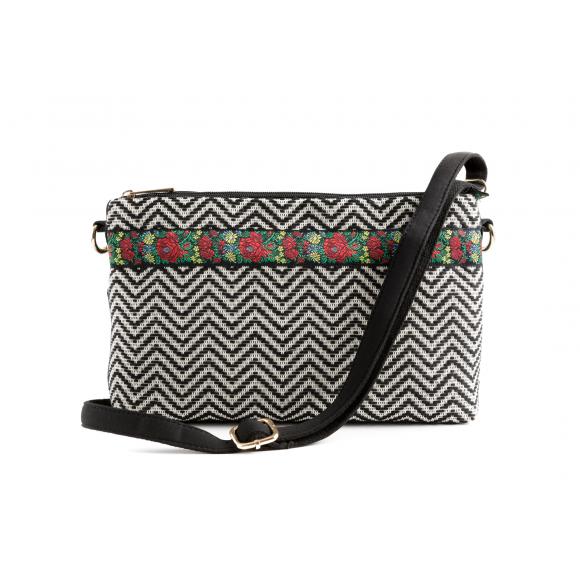 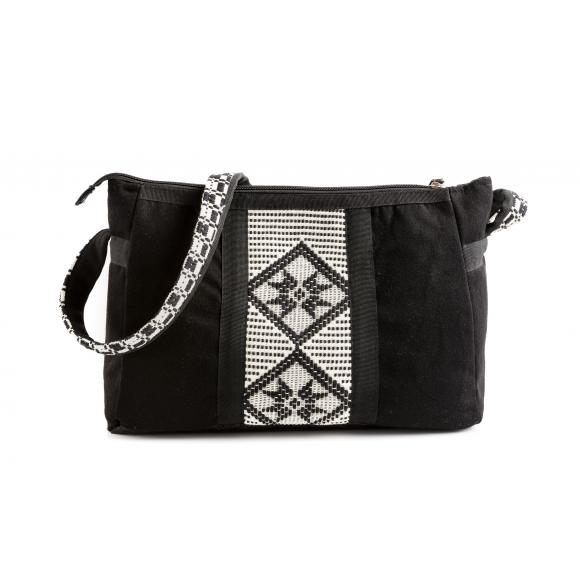 Her personal modelling and tailoring techniques are used with great inventiveness and expertise for both tailor made garments and the line of fashion accessories. 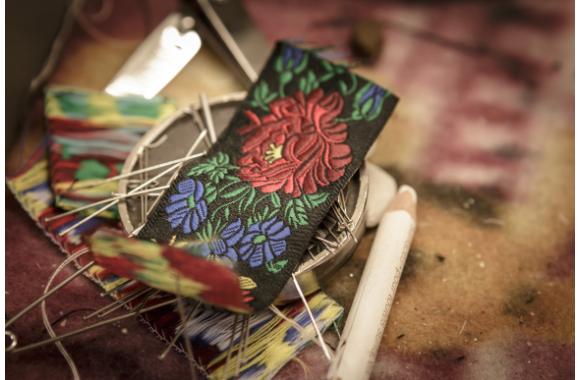 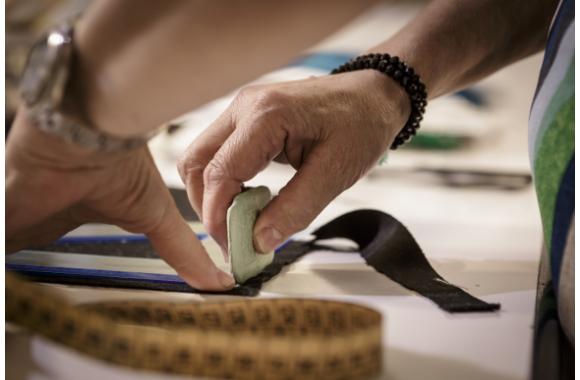 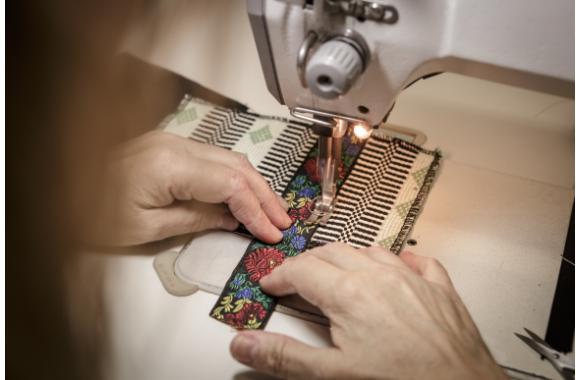 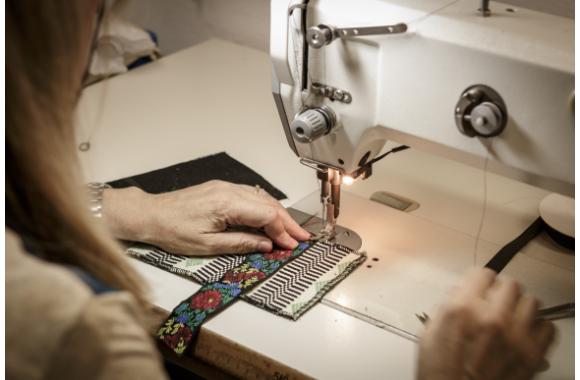 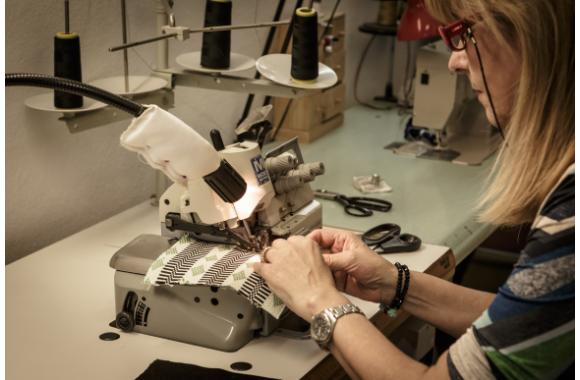