At his artisan furniture workshop, Sergio Serra carries on a family tradition of valuable skills handed down for four generations. Founded in 1898 by his great-grandfather Giuseppe, the business has established itself in the local territory as an exclusive producer of traditional furniture, consisting of a few fine pieces of furniture characterized by a distinctive repertoire including carved decorative motifs. During the Nineties, the workshop, after a century-long activity, oved from the center of Mogoro to the new new artisan neighboring area, enlarging its facility equipped with cutting-edge technology. Today, production includes a wide range of furniture and furnishings for homes and accommodation facilities, retaining the distinctive traditional trait and the technical mastery of execution in the intaglio decorations that reinterpret in a modern touch, the ancient codes of a language acquired through a high-quality transfer of skills from father to son. 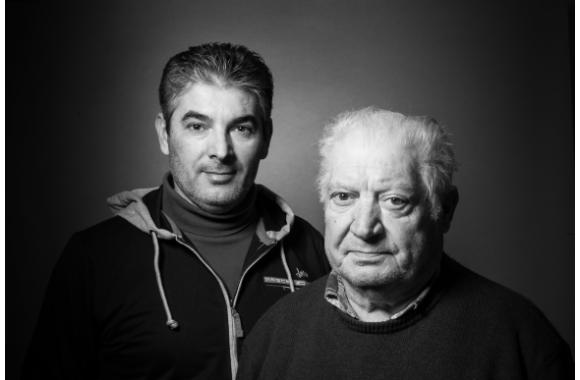 The company produces a line of traditional furniture, called Arte Sarda, consisting of traditional chests, benches, chairs, tables and sideboards, finely carved following the principles of an ancient family tradition. In addition, a wide range of furniture and customised furnishings is available for all home rooms: kitchen, living room, bedroom and bathroom, both in classic style and a more contemporary interpretation of it. The company is also specialized in matching furniture for hotels, commercial and accommodation facilities. 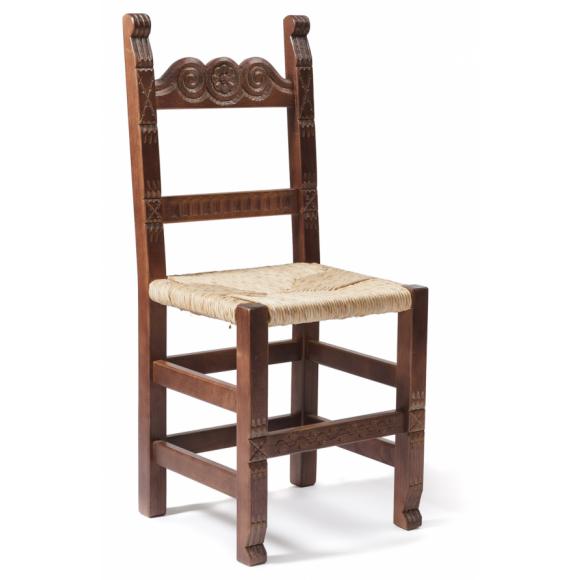 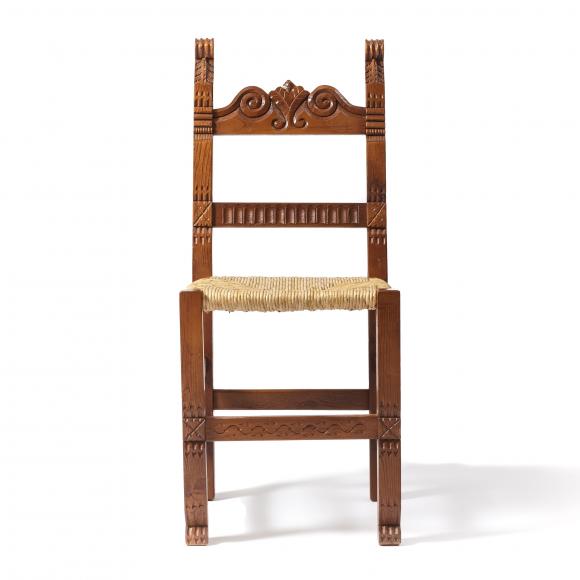 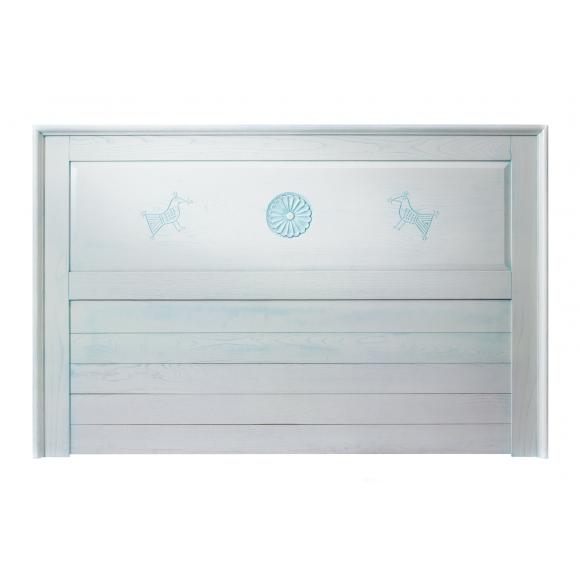 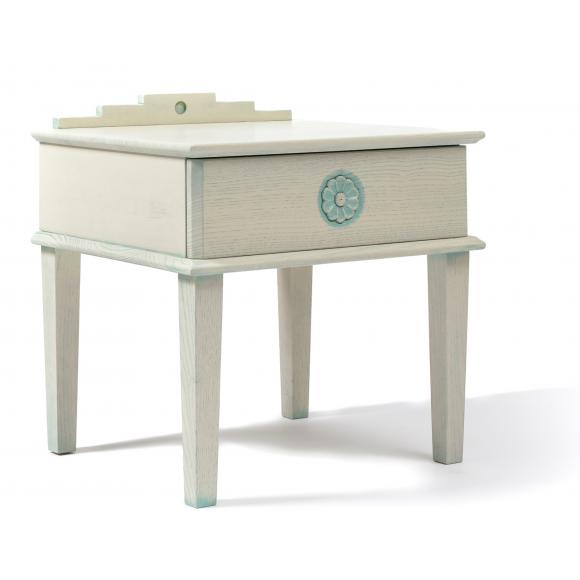 The entire production has a craftsman's touch in all the production phases and the preparation of materials, the assembly, the finishing and the decoration. The distinctive intaglio technique is strictly handmade according to tradition. 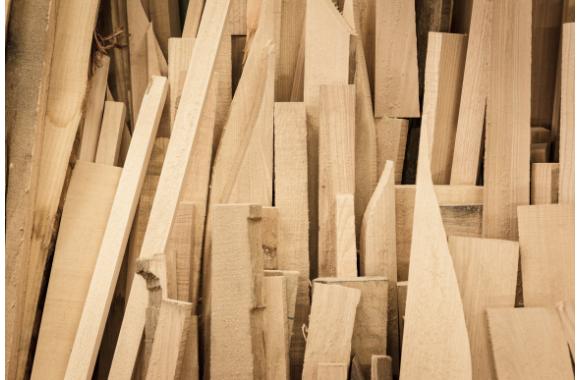 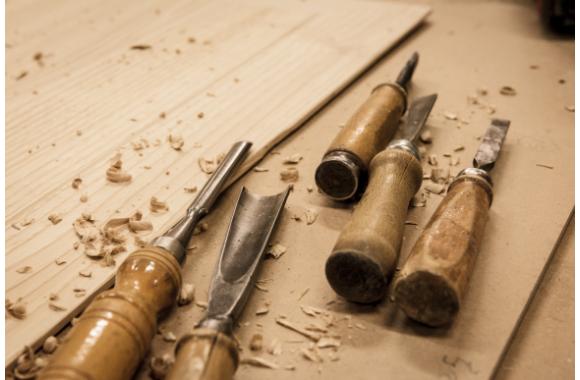 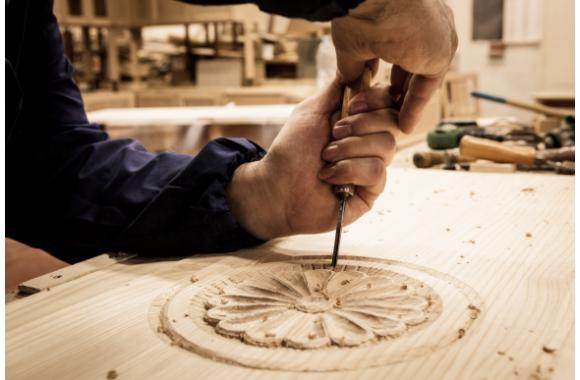 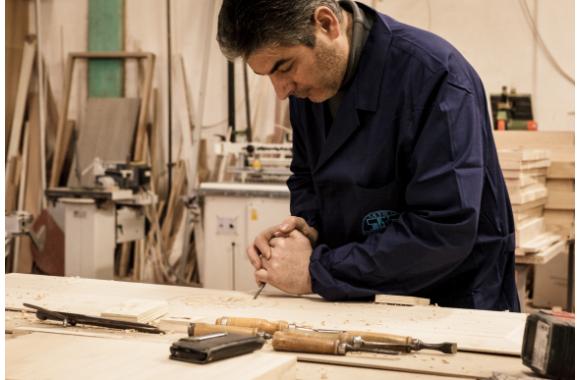 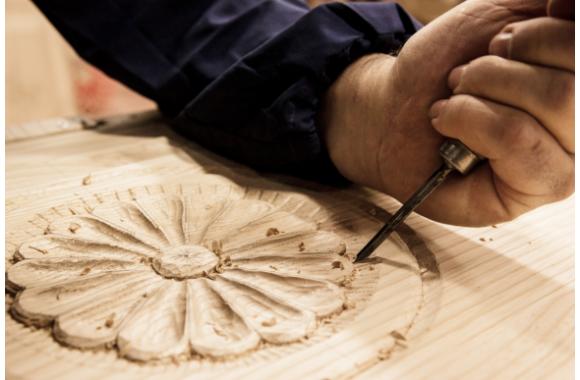 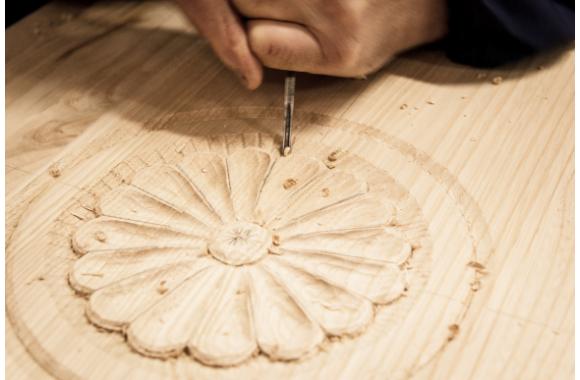 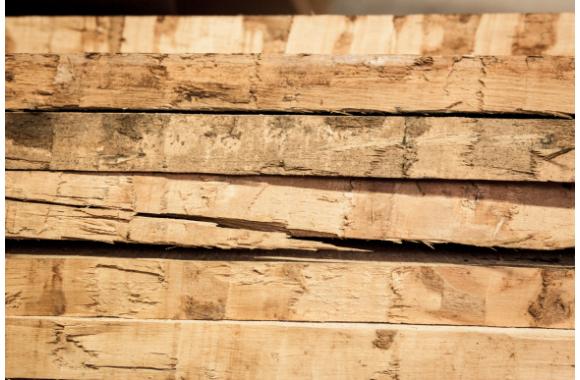