Gioielleria Carta can boast a three-generation goldsmith's tradition. Founded in 1920 by Francesco Carta, it soon became a reference point for Sardinian goldsmith's art. Since the very beginning, original designs and crafting expertise have been featured in the whole production. Giovanni Carta, Francesco's son, made filigree crafting the main activity of the workshop. Major works mark the history of this workshop, including the Corona di Sant'Efisio (the crown of the Patron Saint of Cagliari), a precious a golden artefact designed and crafted in 1956 and restored by his son Pierandrea in 2011. The latter is the third generation member, and he carries out his activity in the field of goldsmith's art. The works featuring great skill and expertise are often inspired by the workshop's traditional models, reinterpreted with taste and innovation, to be launched on sophisticated national and international markets. 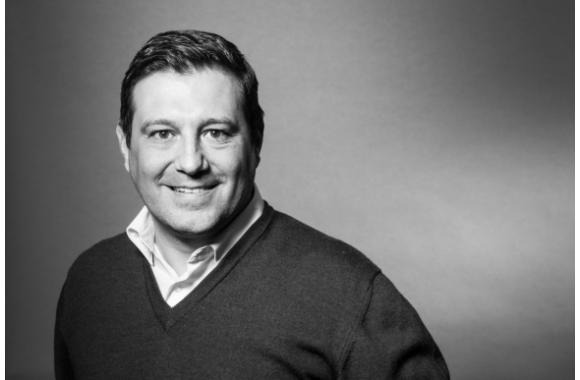 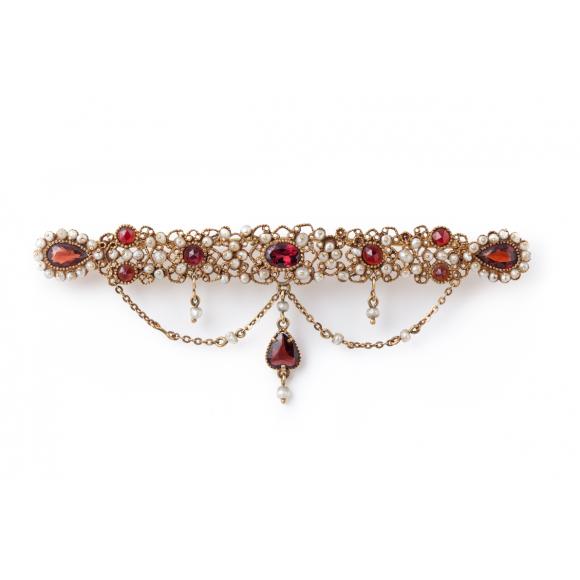 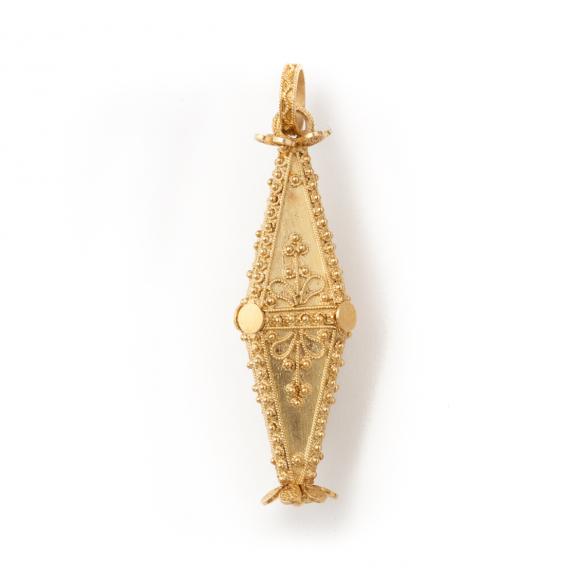 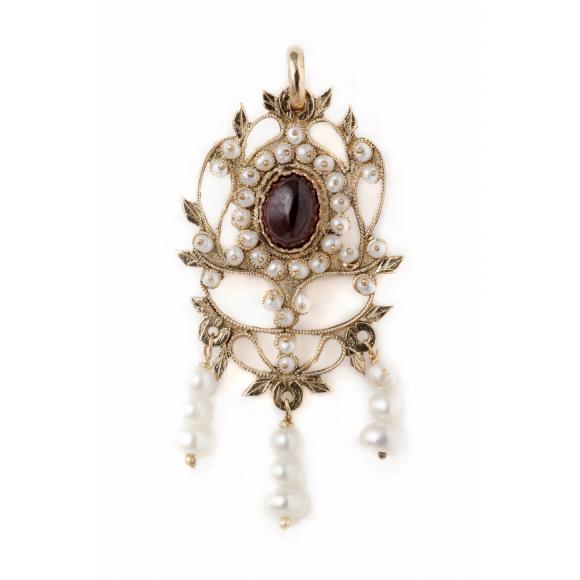 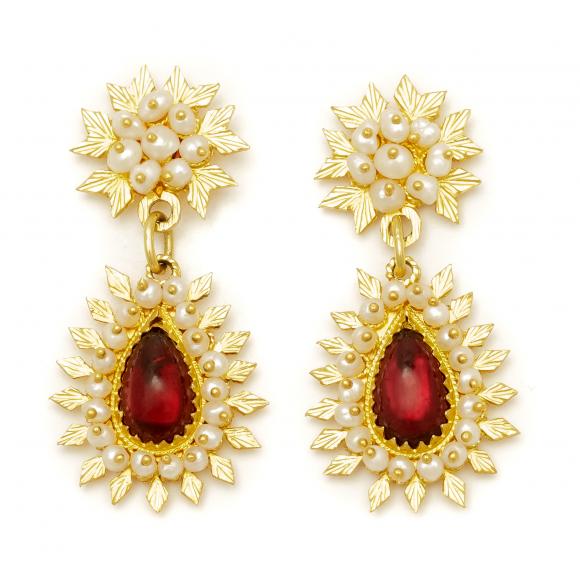 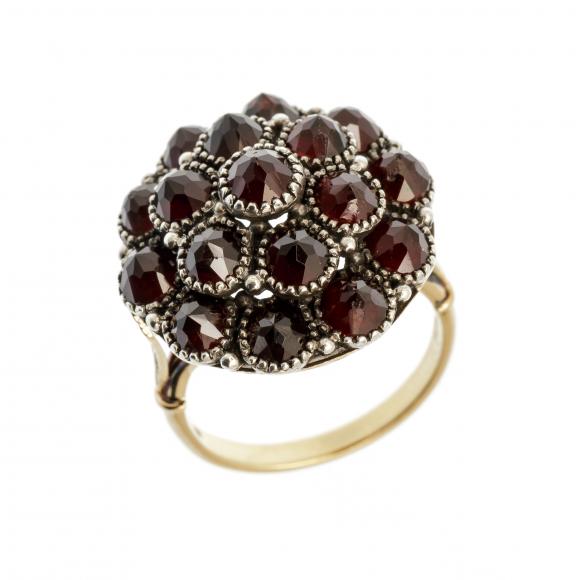 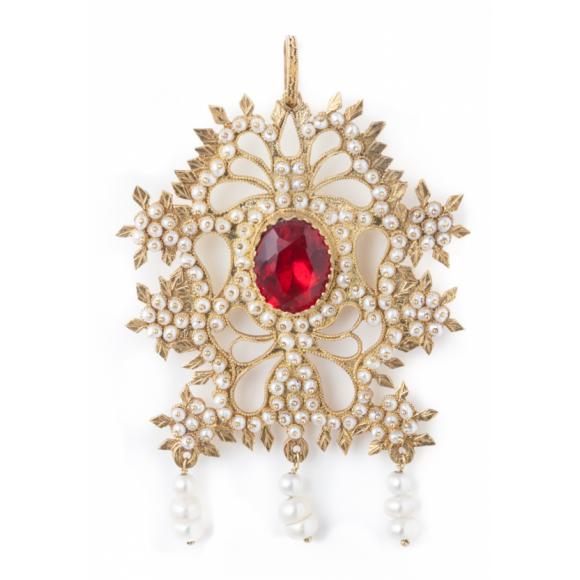 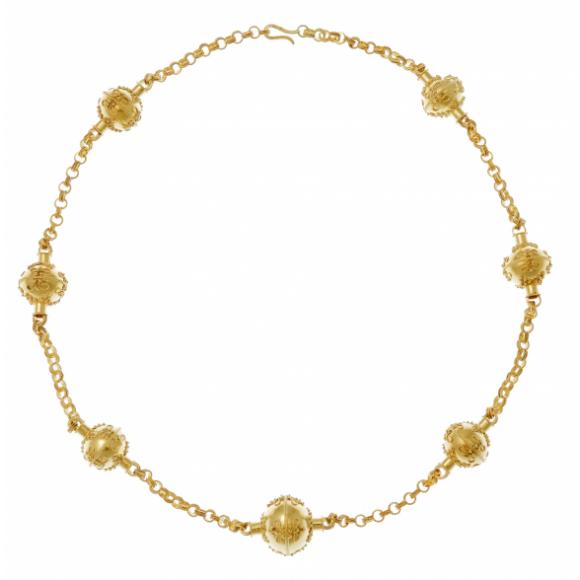 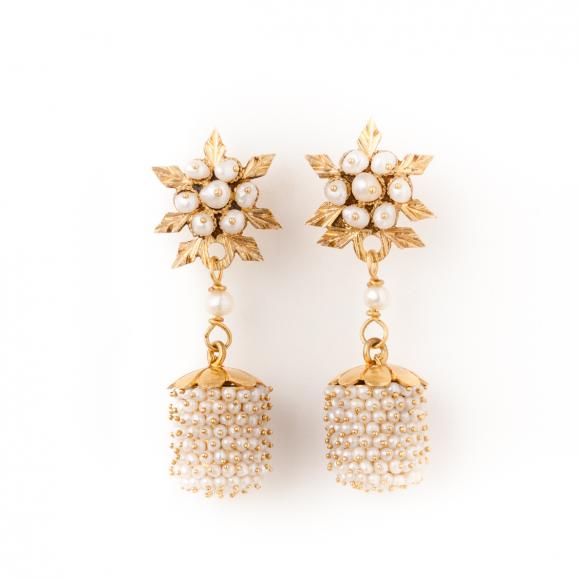 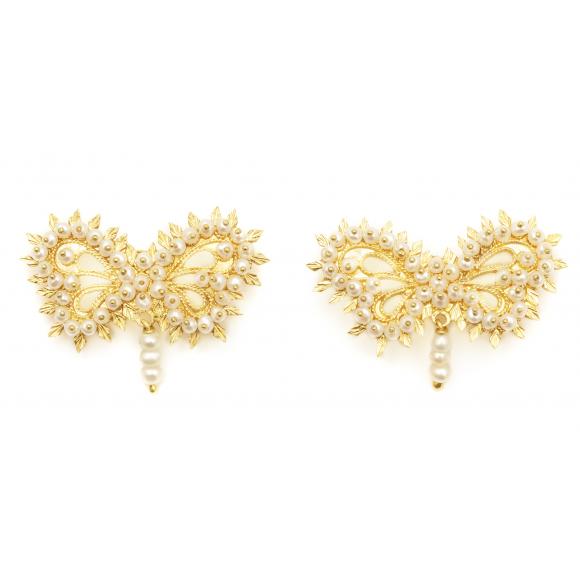 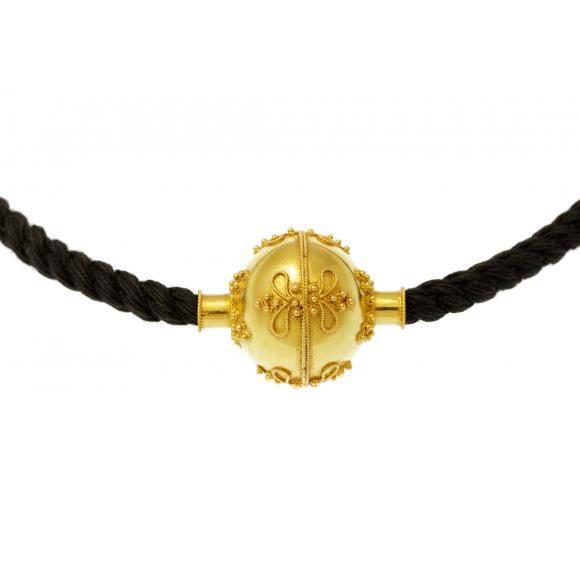 Filigree crafting, available in different forms and characteristics, is the main activity of the workshop, made following the criteria developed during the three-generation history of this workshop. Well-known for its beauty and originality, the workshop launches unique and original pieces on the Italian and foreign markets. 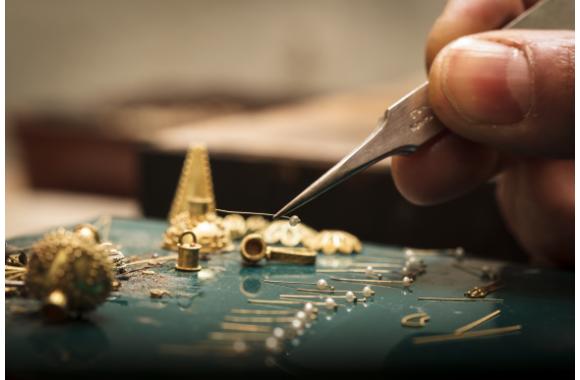 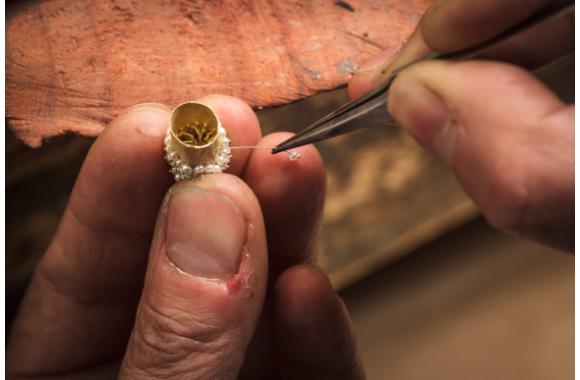 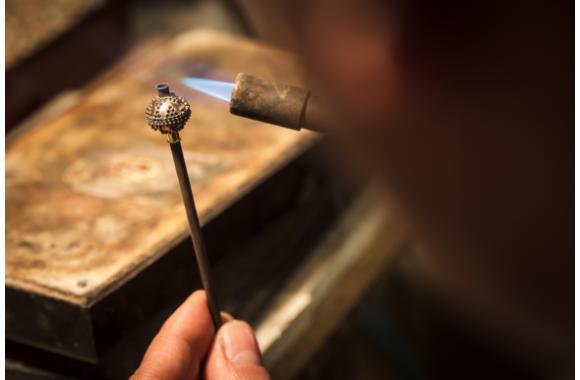 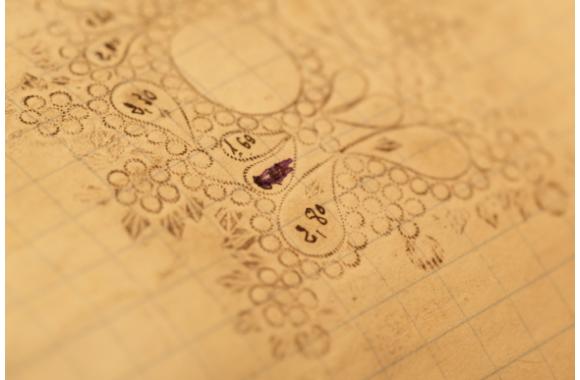 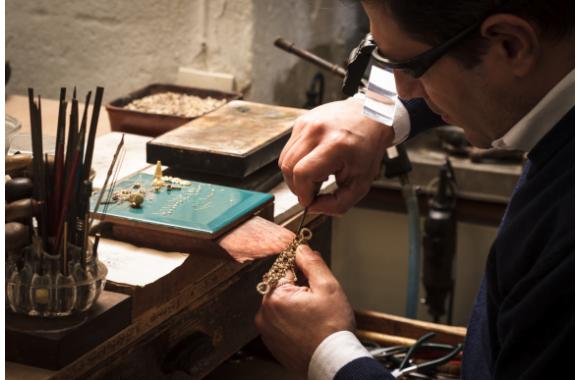 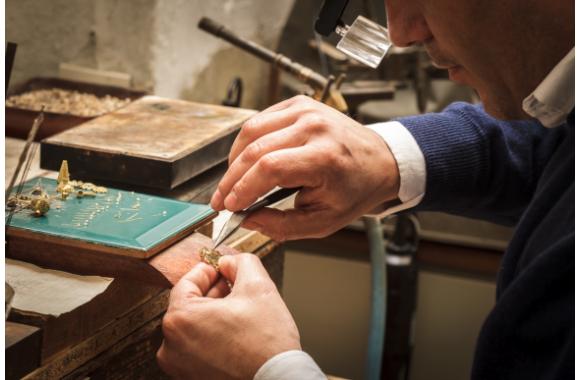 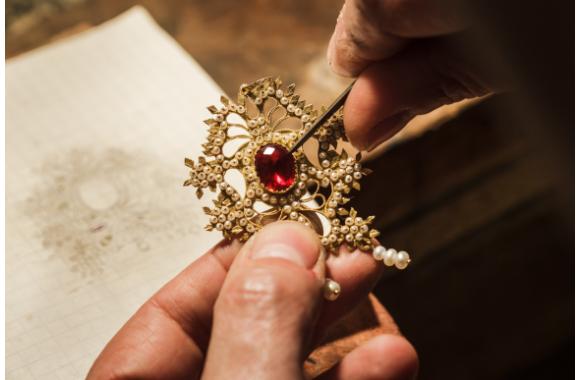